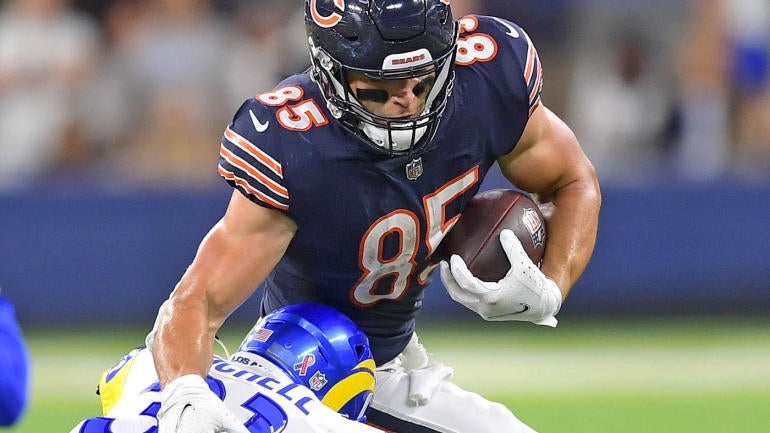 if you’re looking for an illustration of how I approach Fantasy Football, the waiver wire debate this week between Juwan Johnson and Cole Kmet is a good place to start.

Johnson, a 25-year old second-year player, was not drafted in 2020. He caught four passes for 39 yards in his rookie season. In Week 1, he exploded onto the scene, scoring two touchdowns against the Packers. Johnson also caught all three of his targets for 21 yard. Johnson was a tight end for Week 1 and played 19% of offensive snaps.

Kmet, a 22-year old second-year player, was drafted by the Bears in Round 2. Kmet was Jimmy Graham’s backup for the majority of the year and caught 28 passes for 234 yards and two scores in his rookie season. In Week 1, he played 74%, and he caught five of seven targets that were 42 yards. He didn’t reach the endzone and failed to make the top 12 for Week 1.

Playing time and targets are more important to me than touchdowns, especially when there is such a large disparity. Johnson has a point. I didn’t believe in Jared Cook back when he was scoring four times a week and seeing four targets per game. Let me know if you’d like to bet on the scoring or targets. But at least you will now know what to expect of me.

Here’s everything else you need to know about tight end in Week 2:

We appreciate you signing up.

Keep an eye out for your email.

An error occurred while processing your subscription.

The following players are not being projected to play Week 2 at this time. Here’s what it means: