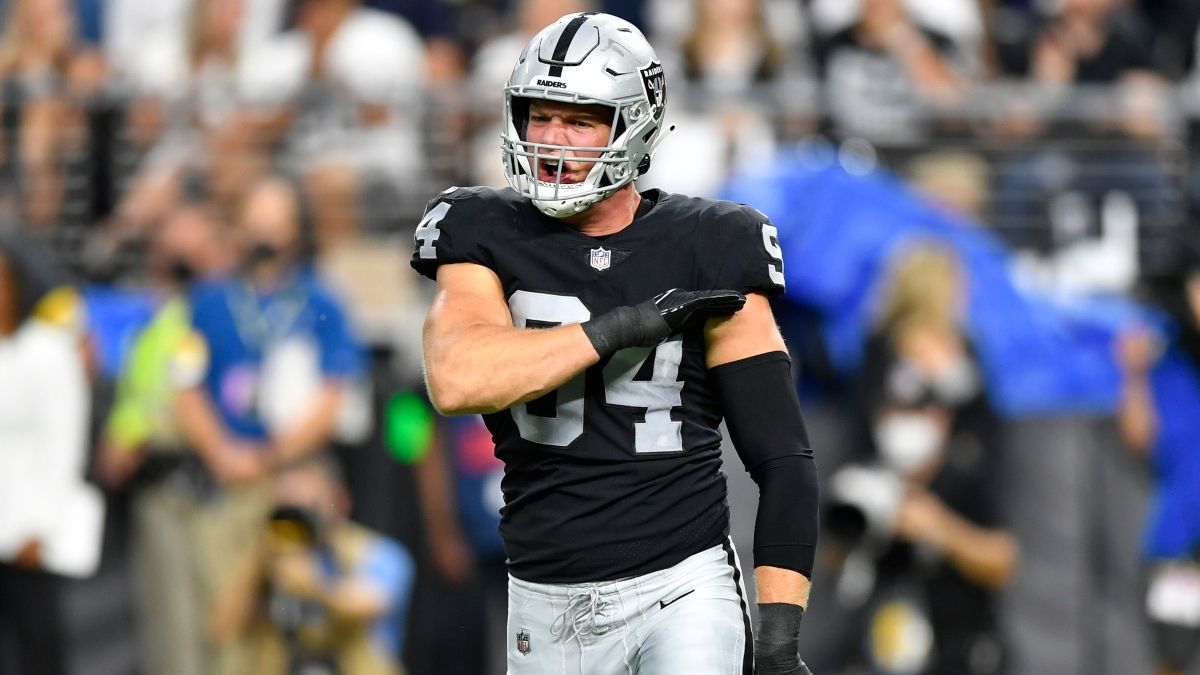 *Odds as of Wednesday morning

What a win for the Las Vegas Raiders on Monday Night Football!

After closing as a 3.5-point home underdog against the Baltimore Ravens, Jon Gruden’s squad won in thrilling fashion in front of a nationally-televised, primetime audience.

Casual bettors will very likely remember the performance itself when looking ahead to NFL Week 2 odds, but many may not think about what the Raiders face this week ahead of Sunday’s matchup with the Steelers in Pittsburgh.

And “in Pittsburgh” is the key phrase in the sentence above.

As a West Coast team that just played on the West Coast on Monday night, then having to travel to the East Coast on a short week, Las Vegas is in a terrible situational spot in Week 2.

Our Bet Labs software indicates that the only 18 instances of a team from the Pacific timezone that has played in the Pacific before traveling to the East Coast with less than seven days between games have occurred since 2005 NFL season.

And as one would imagine, scheduling “quirks” like this are not optimal for the West Coast team having to travel East on a short week.

To be fair, this is an incredibly small sample size, but again, the sample is so short because it’s not a very common circumstance.

The bottom line is that no matter how you handicap the Raiders vs. Steelers NFL Week 2 matchup, Las Vegas’ unique travel situation certainly isn’t ideal for the Raiders on Sunday.

This article deserves your opinion.