23XI Racing will sponsor both cars in the NASCAR 2022 season

Today, McDonald’s has a announced an expansion of their NASCAR sponsorship. Two cars from the 23XI Racing shop will feature the Golden Arches brand.

Bubba Wallace will run the McDonald’s scheme in many primary NASCAR events for 2022. This includes the Daytona 500.

Bubba Wallace took the Talladega Superspeedway victory in 2021. The win came with McDonald’s serving as the primary sponsor, their first NASCAR win since 1994. Hours after the win, McDonald’s changed the name of their twitter account to ‘Bubba Wallace stan account’.

“We’re looking forward to another great season with the 23XI Racing team,” said Vicki Chancellor, Owner/Operator and Chair, McDonald’s USA Franchisee Marketing Committee. “We remain proud of Bubba’s history-making season and success, and are excited to welcome Kurt to the team as we plan to celebrate another year of racing and our fans.”

23XI Racing spent 10’s of millions to secure the charter for their second car. Kurt Busch will pilot that machine with select races being sponsored by McDonald’s. 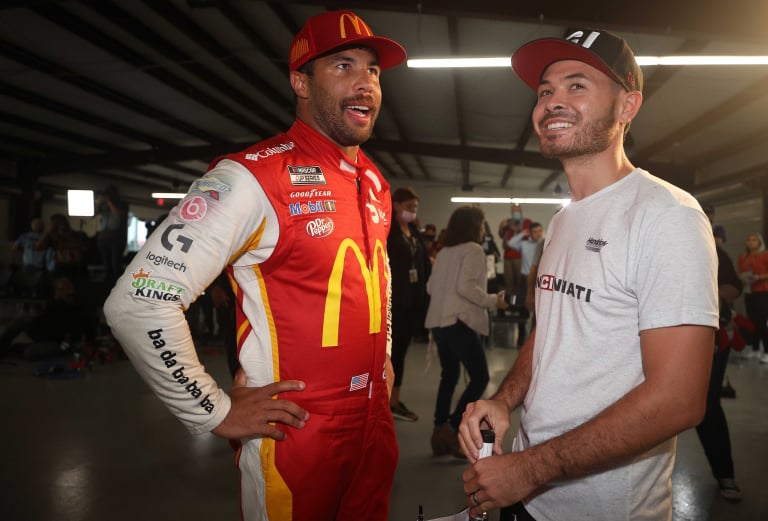 “McDonald’s has really stepped up over the years and played a large part in my career,”Wallace.

“Getting McDonald’s back to Victory Lane for the first time since 1994 and having them on our Camry for my first win in the Cup Series this year was really special. To be a part of the McDonald’s family and be involved in programs like Black and Positively Golden and work toward similar goals both on and off the track also means a lot to me.”

Wallace concluded, “I’m excited to continue to build on our relationship and get the 2022 season started with McDonald’s on our Camry TRD for the Daytona 500 – hopefully with another trip to Victory Lane.” 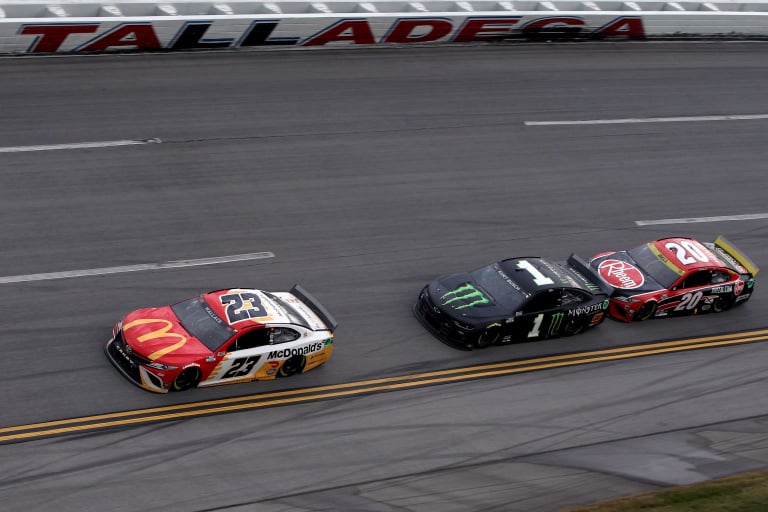 In addition, McDoanld’s will serve as a sponsor on the No. 45 car. Kurt Busch will pilot the second entry out of the 23XI Racing shop with McDonald’s sponsoring select races.

“Racing with Monster Energy over the last decade together has been an incredible ride,” said Kurt Busch.

“We win, we have fun, we promote together, and I am very grateful for their partnership. It feels like family racing for them, and I believe McDonald’s will have the same feel. The power of these brands elevates the No. 45 Camry TRD to a top tier level before we even take the green flag.”

Similar: Denny Hamlin shares his thoughts on the cost for the NASCAR charter to 23XI Racing

Clint Bowyer will pick up where he left off in 2018, NASCAR Talk